Walt Disney World features some of the best shows outside of Broadway. You’ll find something for everyone from comedy to musical, Lion King to Frozen. Here is a list of the BEST shows at Disney World! 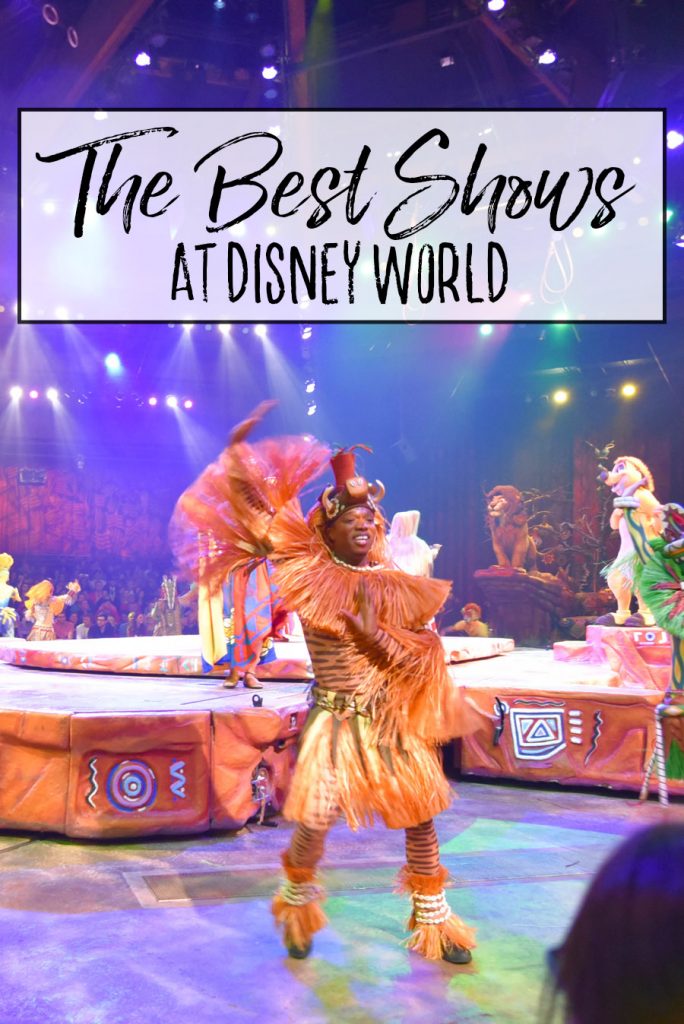 You may think Walt Disney World is all about the rides – and you wouldn’t be wrong. With tons of attractions, they know how to do rides well. But if you never take in a show, you’ll be missing a huge part of vacation.

They have an incredible pool of talented performers who take the stage every day to dazzle and delight. Here are the BEST, can’t-miss shows at Walt Disney World. 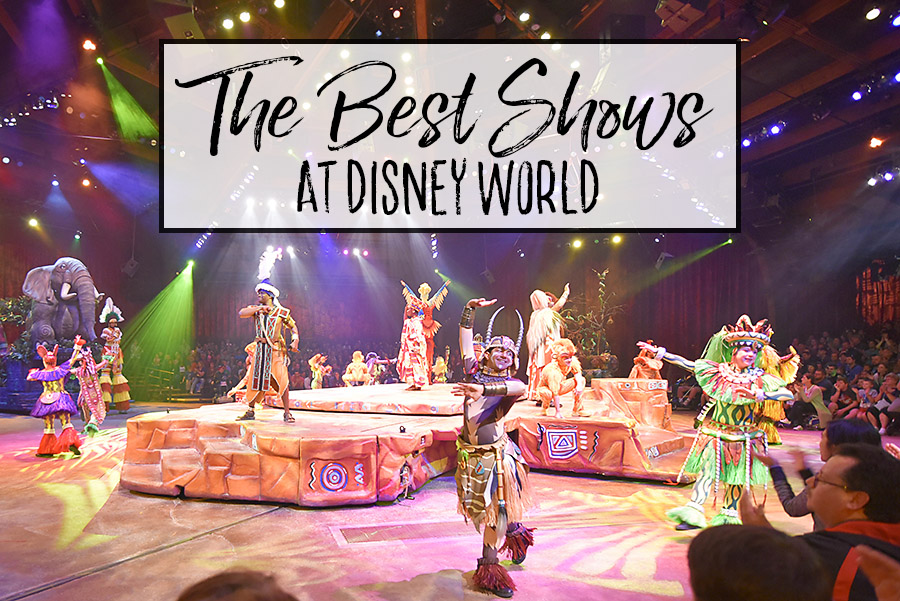 Festival of the Lion King

Arguably the best show on Disney property, Festival of the Lion King is a broadway quality show that gets everyone involved. This is my favorite show, so I know I am biased, but I laugh and cry. I sing and dance with my kids. It is a must-see show on every single trip.

The one show that gives Lion King a run for its money is Finding Nemo – The Musical. This incredible cast preforms with life-sized puppets that float and swim across the stage. The music will be unfamiliar, so look up some of the songs on YouTube before you go to get your kids excited.

For the First Time in Forever: A Frozen Sing-Along Celebration

RELATED:  How to Save Time at Walt Disney World 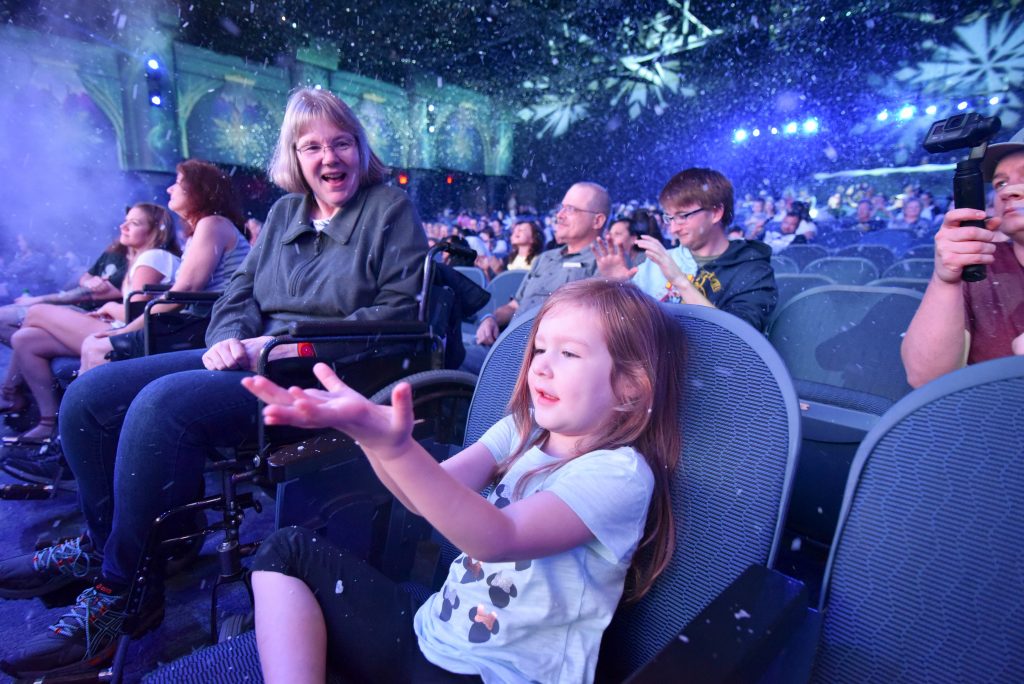 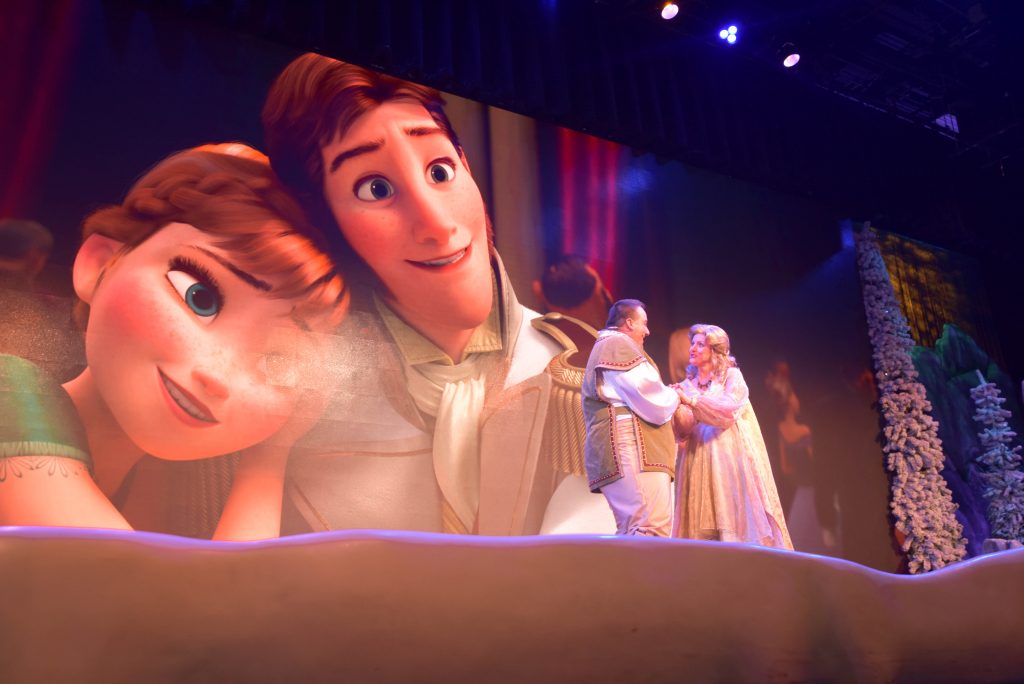 Listen, I understand that Disney Jr. may not be everyone’s cup of tea. But if you have a preschooler who pretends to be Doc McStuffins, Jake the Pirate, or Sofia the First, this show is a huge win. It’s interactive and engaging. Kids get to see all their favorite characters and they can even meet them after the show. 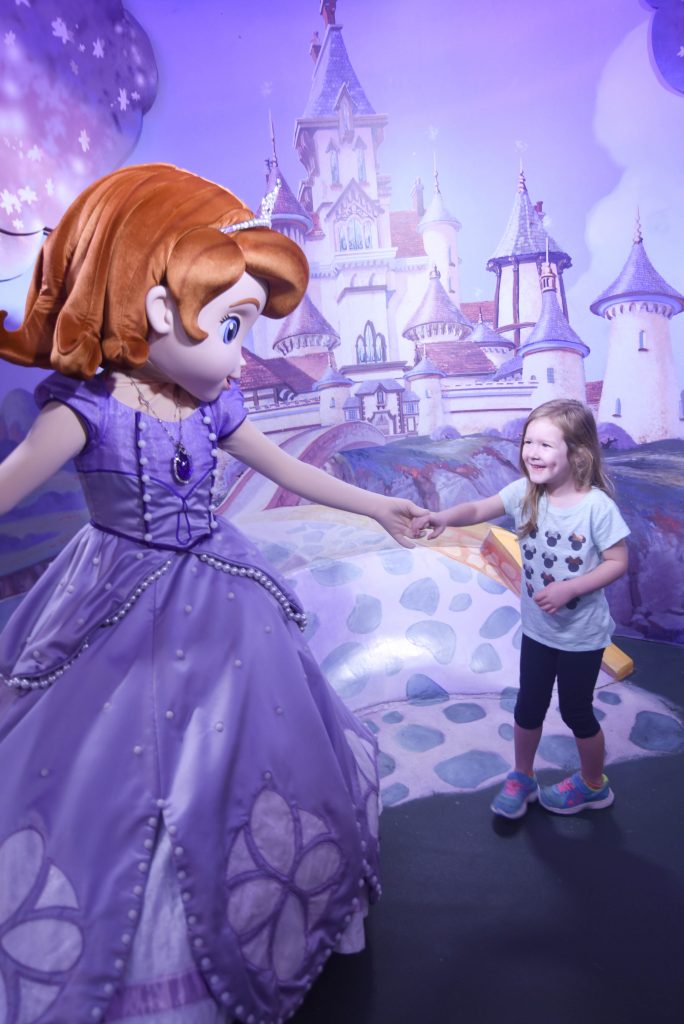 Beauty and the Beast – Live on Stage

If you’re looking for a broadway musical, look no further. Beauty and the Beast is stunning in its quality. You’ll know all the songs and you’ll love how they treat some familiar scenes like the dinner scene and when the Beast transforms. The one caveat to this show is that it’s entirely outside. On a recent summer trip, the fans weren’t quite enough to make up for the extreme heat of the day.

I don’t know if they would quality as a show or streetmosphere, but they are top notch performers who put on some great entertainment. I always carve out 20 minutes of our vacation to watch them sing.

A fantastic battle of good and evil that may be a little intense for the youngest park-goers. I love that Mickey gets to defeat a giant villain and that we get to see all of our favorite characters at the end. If you’ve never seen it, it’s definitely worth staying late at Hollywood Studios to see this nightly performance. 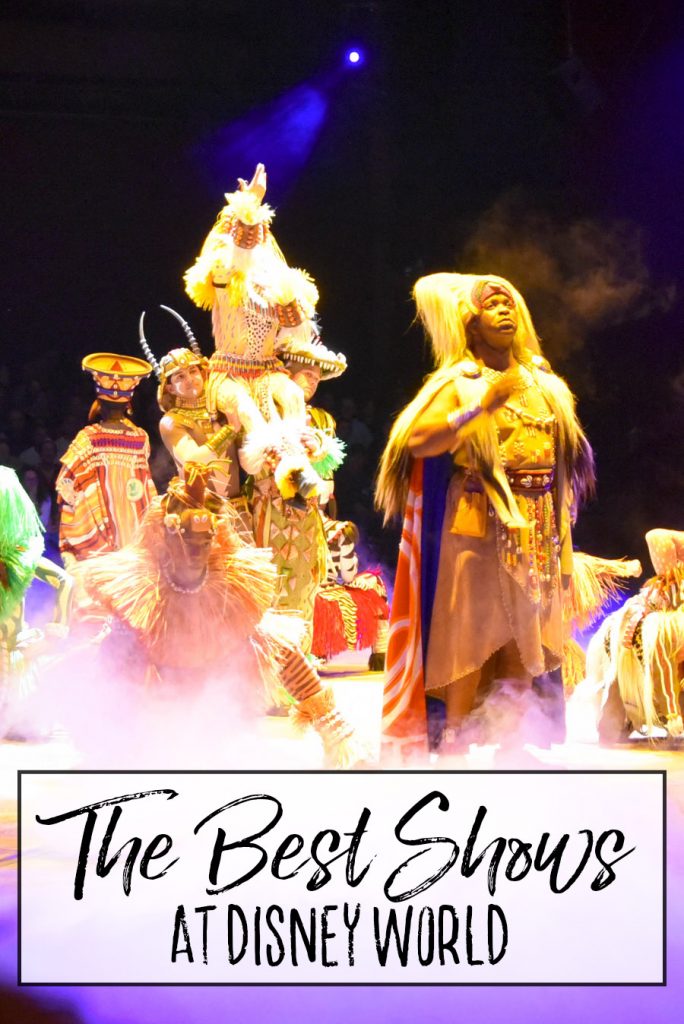 Of course, these aren’t all the shows at Walt Disney World, but it is definitely the top tier. I would love to hear your recommendations!

RELATED:  How many days should I spend at Hollywood Studios?