You are here: Home / Disney World / How to Become a Galactic Hero at Buzz Lightyear’s Space Ranger Spin 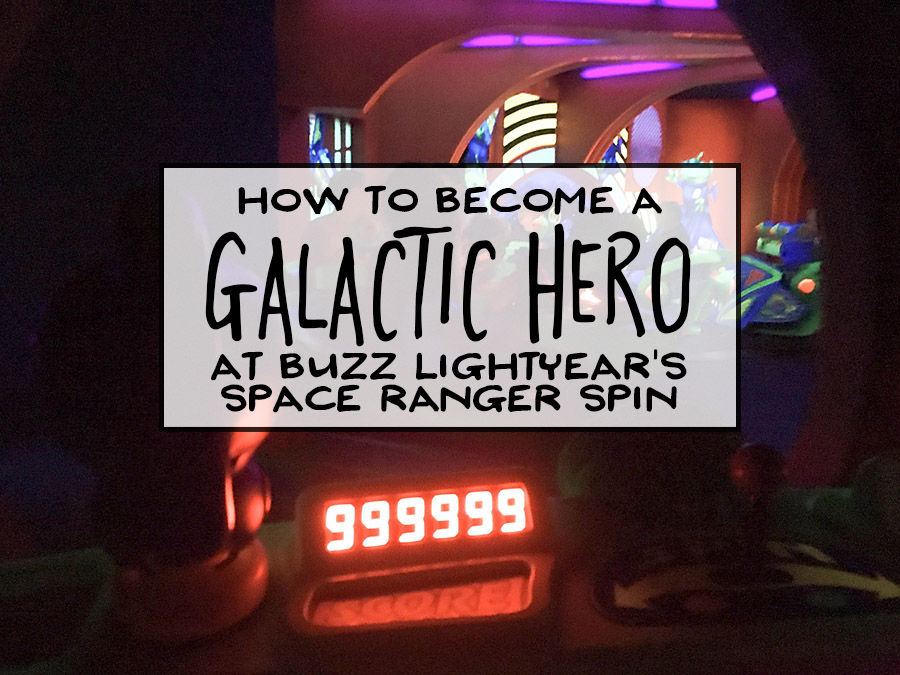 One of my favorite ‘wins’ at Walt Disney World was getting a perfect score on Buzz Lightyear’s Space Ranger Spin. I had always wanted to achieve that elusive score at the bottom of the scoreboard – Galactic Hero!

You might think it sounds a little silly, but it’s really kind of a high to see that score flash 999,999. 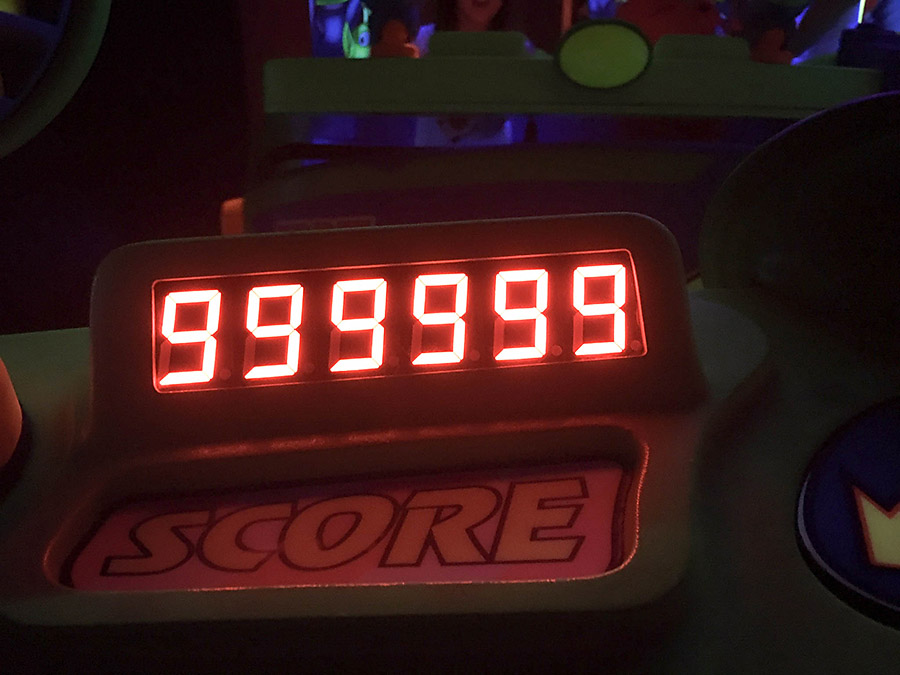 Needless to say, after I achieved it we celebrated!! My toddler didn’t care, but I was pumped.

So how can you become a galactic hero? Here are some general tips to use throughout the ride: 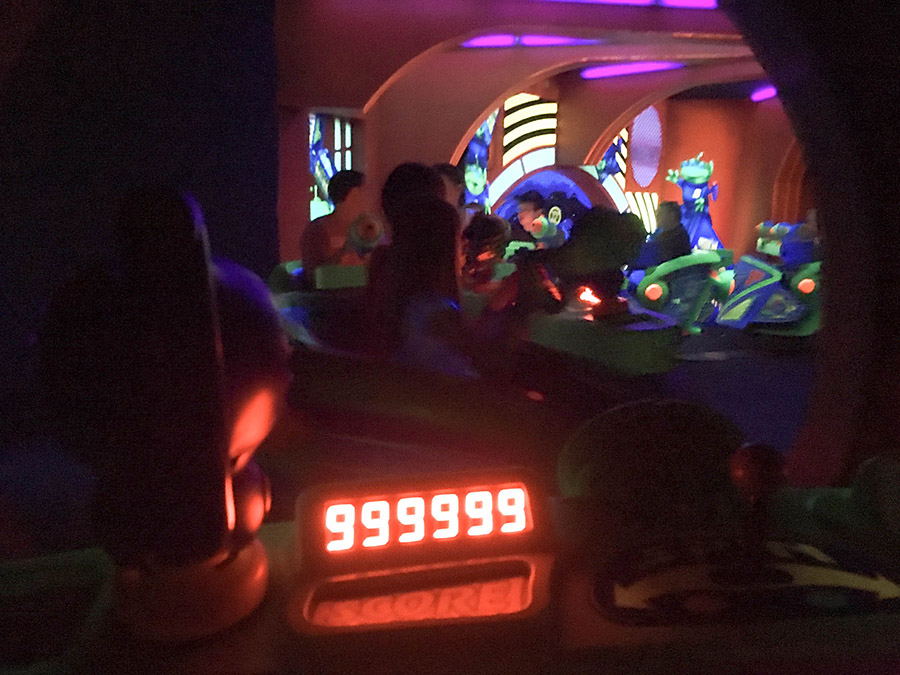 The only way for you to become a Galactic Hero is to know the location of the targets that will get you a lot of points. Here are the highest scoring points in each room:

I also watched this video, which gave me a good visual cue for each of the targets.

RELATED:  How many days should I spend at Epcot?

Here is the breakdown for the final scores: 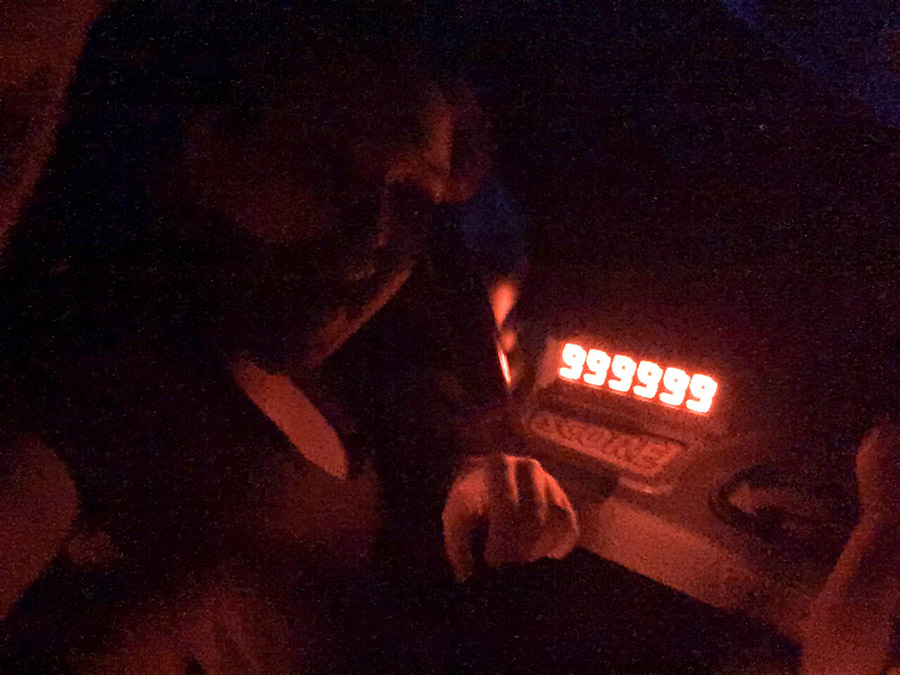 If you do become a galactic hero, make sure you tell them at the checkout counter in the gift shop! Sometimes you’ll receive a certificate or a celebration pin. They also announce your victory to the whole shop – it’s really fun! 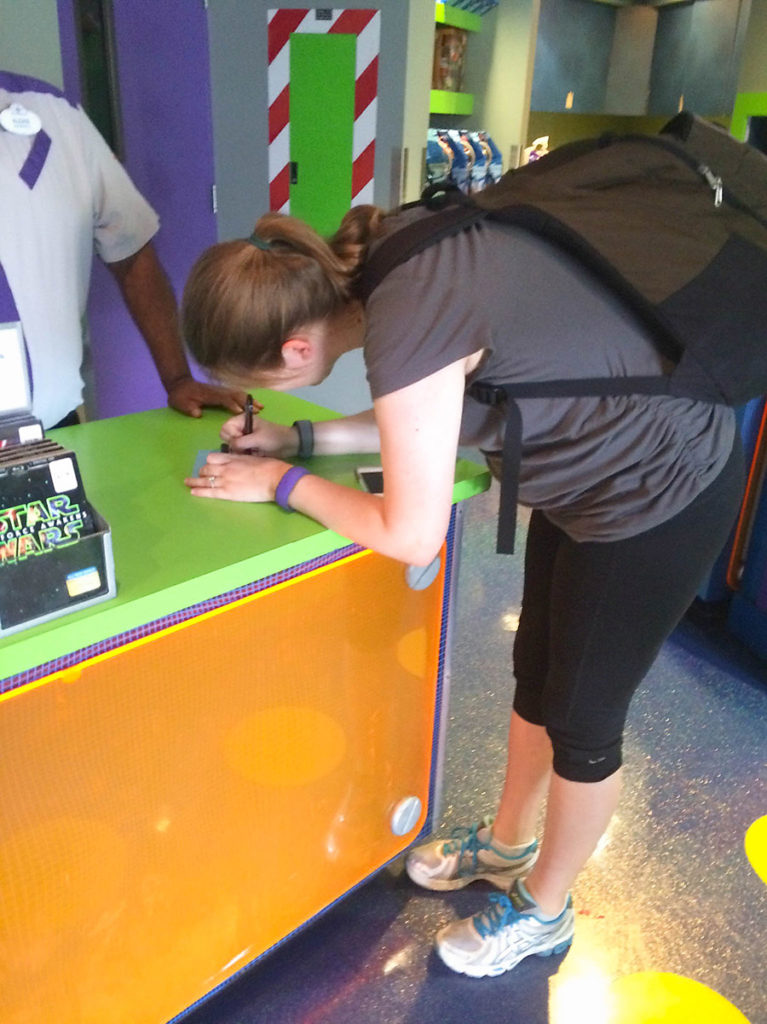 It might take you a couple of rides to get everything pulled together in order to become a Galactic Hero at Buzz Lightyear’s Space Ranger Spin. What do you think? Will you become a galactic hero? If you’ve already achieved it, share your picture with us on Instagram by tagging @dreamplanfly! 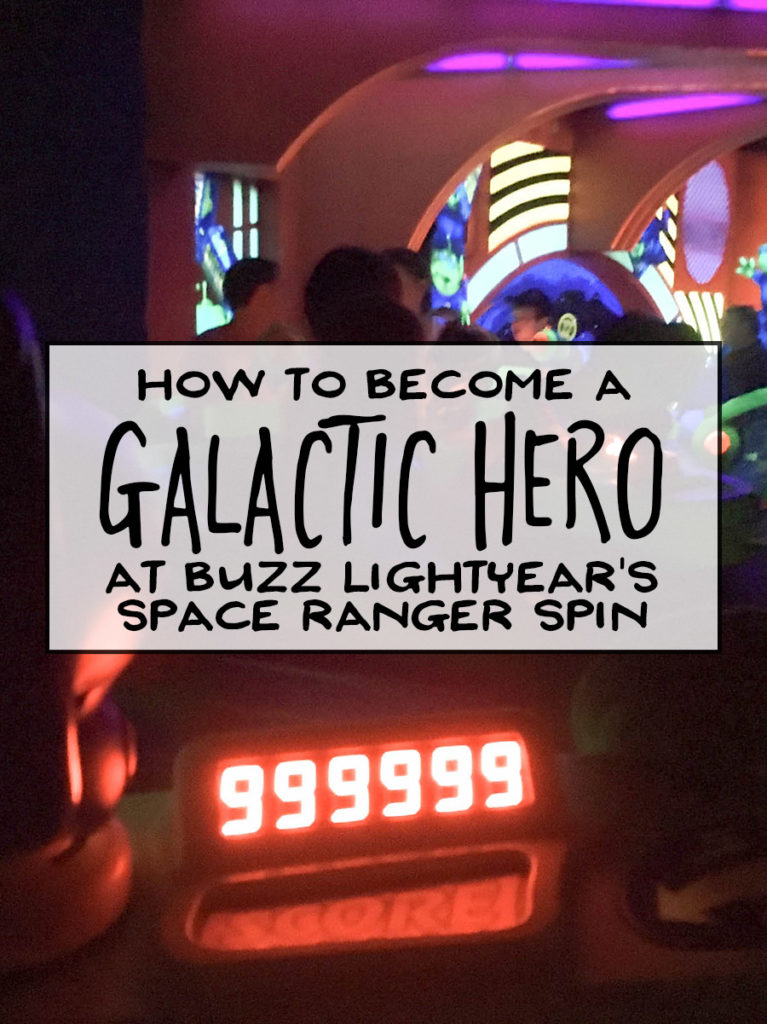