You are here: Home / Epcot / How many days should I spend at Epcot?

How many days should I spend at Epcot in Walt Disney World? Now that’s a loaded question! In my opinion, you need two days to fully experience Epcot, especially because of the way they have set up their FastPass+ selections. Find out all the details below! 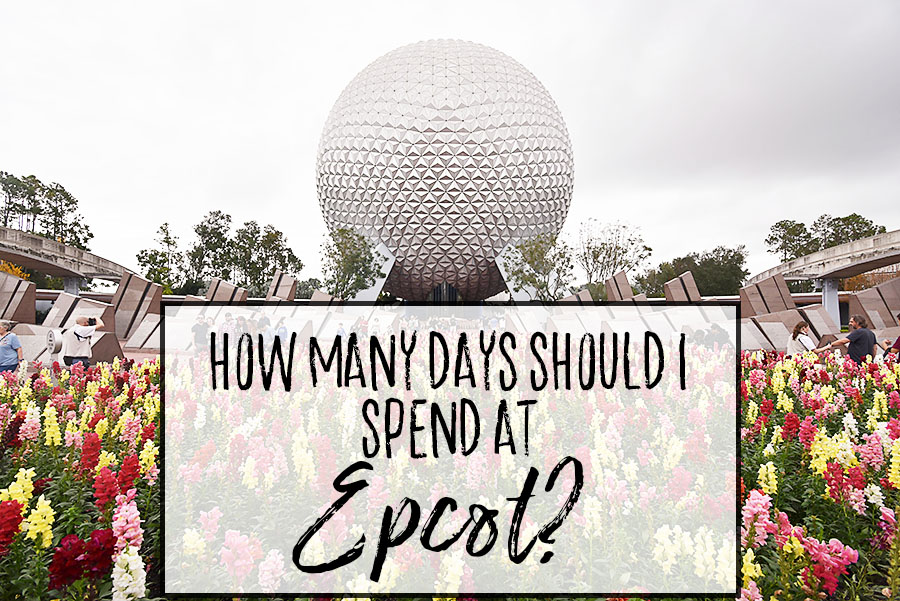 This is the second post in our series about How Many Days Should I Spend at Disney World? If you missed the post on Hollywood Studios, click here! Magic Kingdom and Animal Kingdom are coming soon!

How many days should I spend at Epcot? 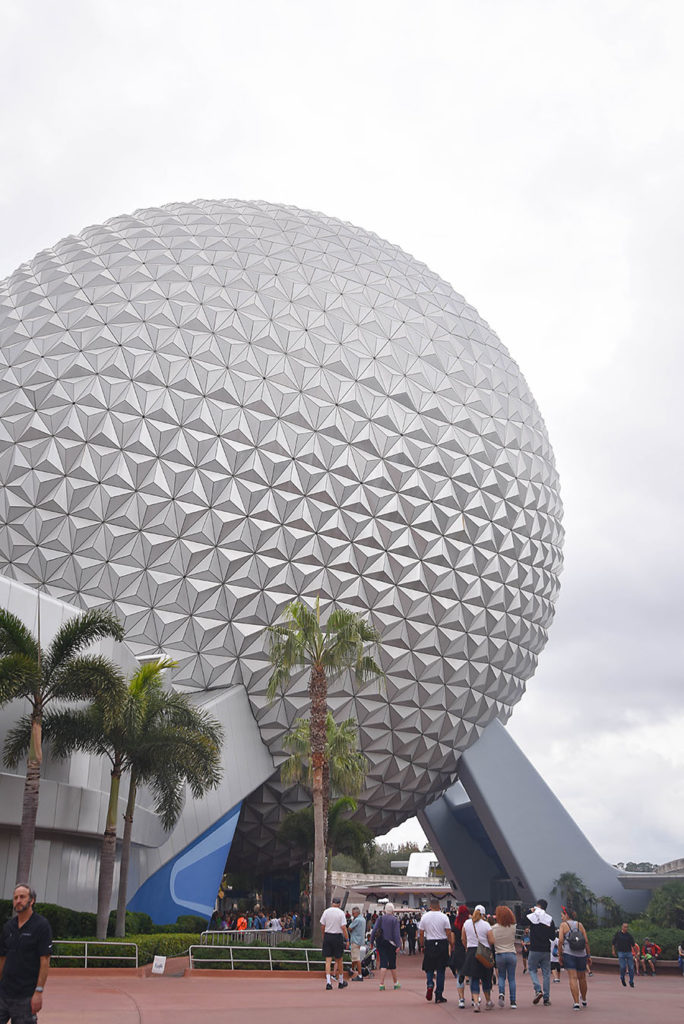 At Epcot, you select your FastPass+ reservations based on tiers. So, you can select one attraction from ‘Tier One’ and two attractions from ‘Tier Two’ per day. It used to be that there were two major rides at Epcot – Soarin’ and Test Track, so you would get a FastPass+ for one and go directly to the other one as soon as you arrived at the park in the morning. 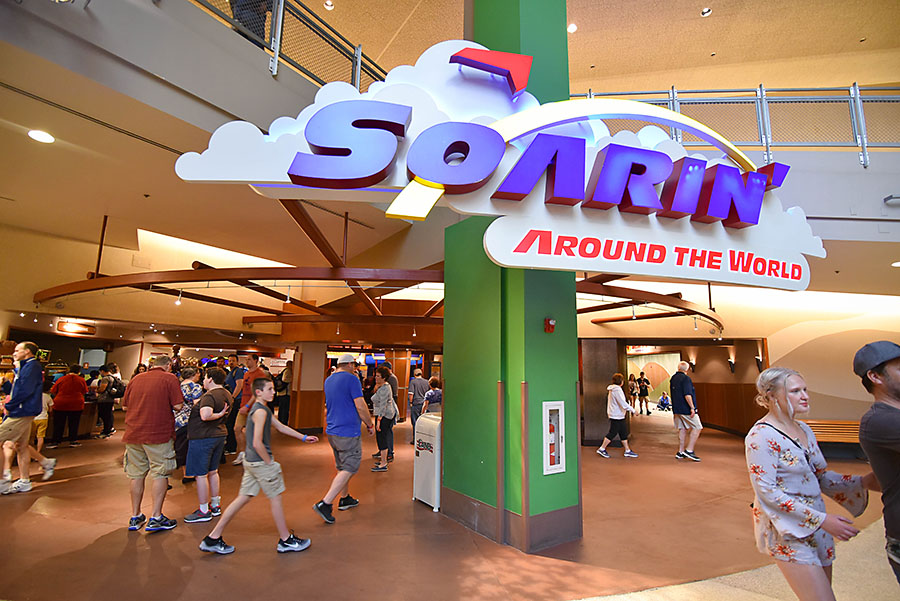 Now, there are three major rides – Soarin’, Test Track, and Frozen Ever After. You can only get a FastPass+ for one of them. Even if you hit a second one first thing in the morning, by the time you get to the third ride, the wait will be extremely long. You wouldn’t be able to do anything else in the park, so you would miss out on several other great attractions and the beauty of the World Showcase. 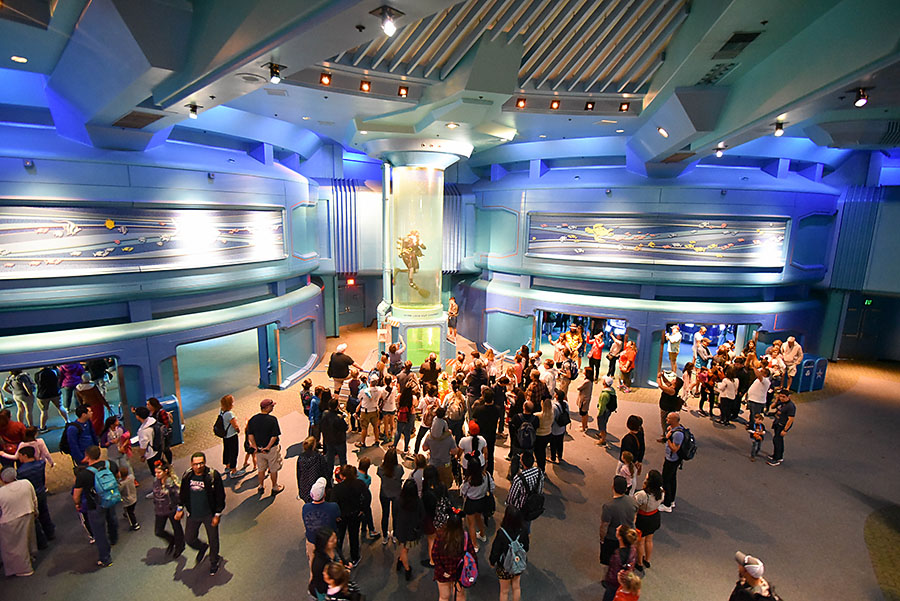 On your second day, start by turning left. Get a FastPass+ for either Test Track or Frozen Ever After and walk quickly to the other one first thing in the morning. Then explore the left side of the World Showcase (Mexico, Norway, China, Germany, Italy, and The American Adventure). If you find yourself at the back of the park when it’s time to leave for the day, just take a relaxing boat ride from in front of Morocco or Italy back to the front of the park. 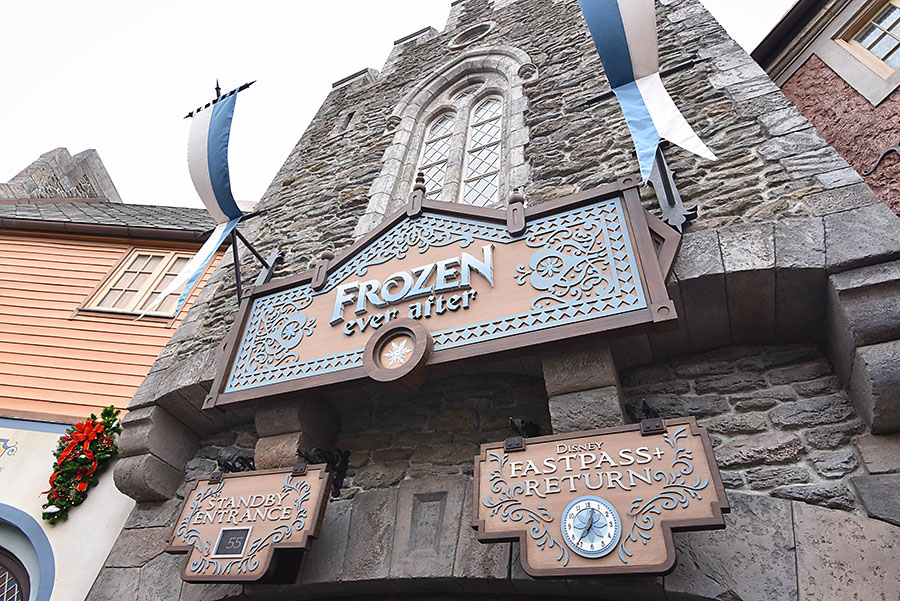 Epcot FastPass+ Tier One (choose one) 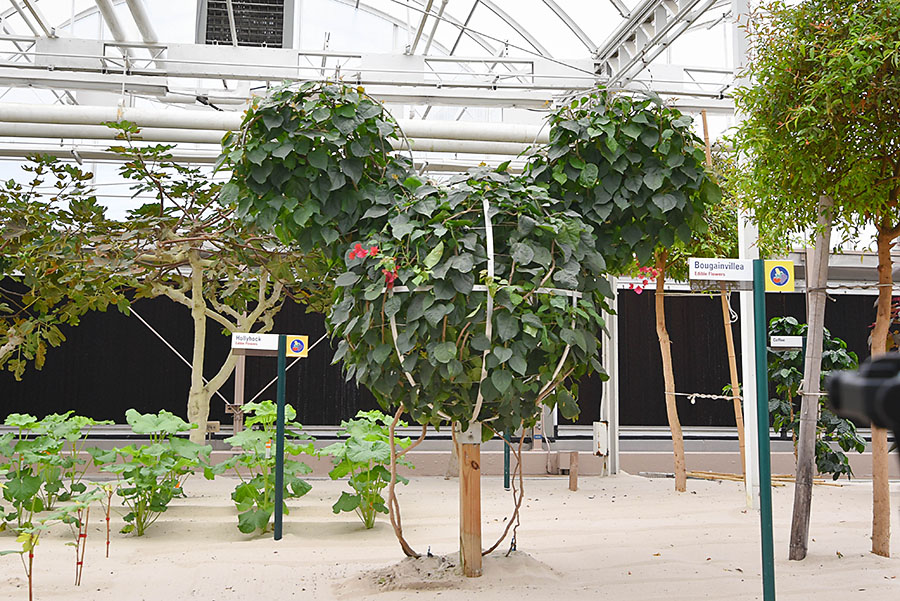 Because of the tiers, I would chose one Tier One ride to get a FastPass for and a second to ride first thing in the morning. My ideal Fast Pass Suggestions are:

RELATED:  How to Survive a Rainy Day at Disney World 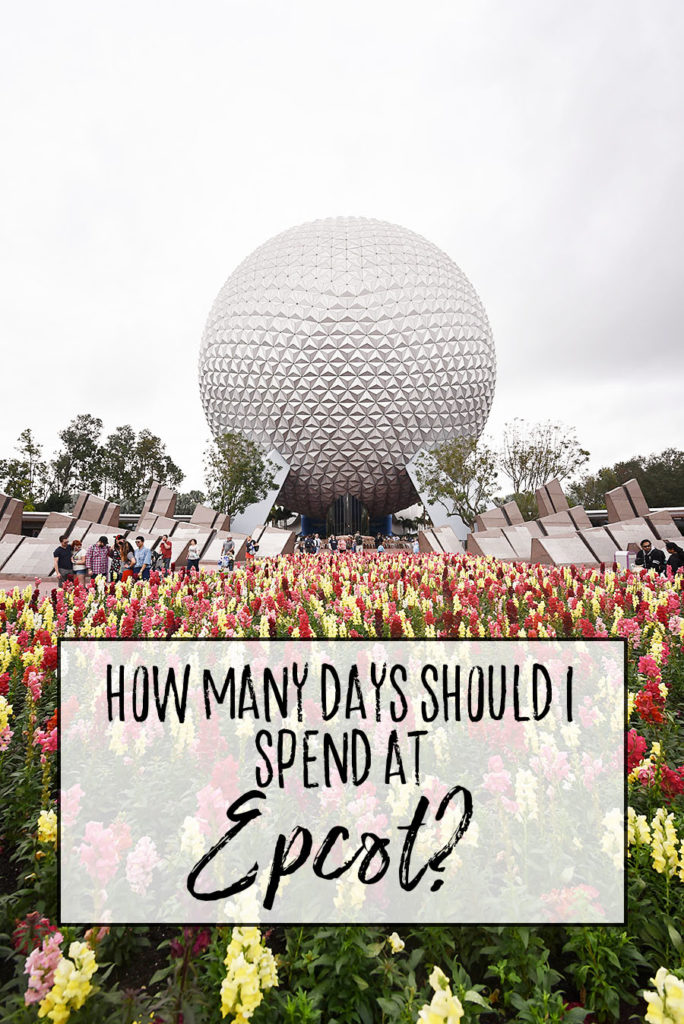 How many days do you like to spend at Epcot? Everyone is different, so share your thoughts in the comments!

How many days should I spend at Hollywood Studios?
5 Epcot Must-Do Experiences You Might Have Missed!