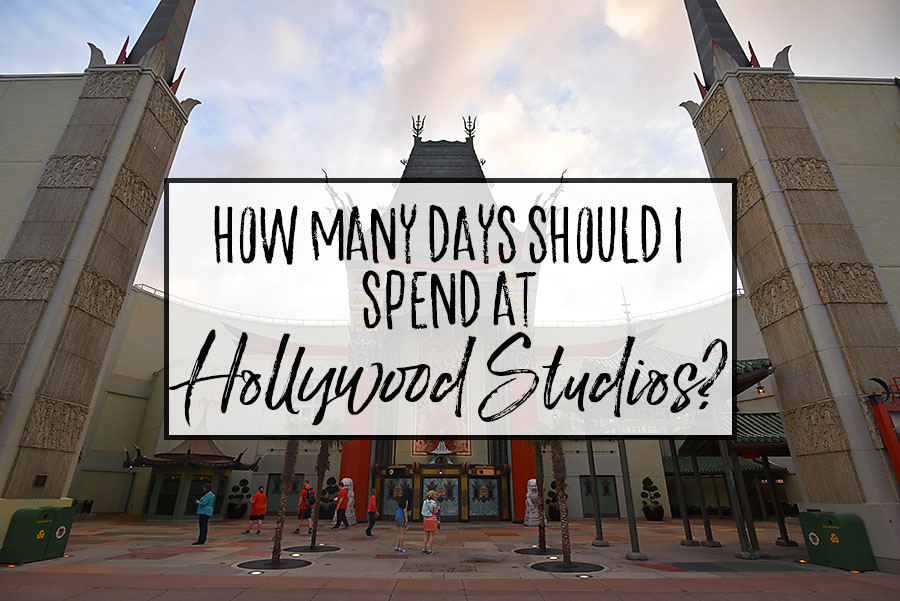 How many days should I spend at Hollywood Studios?

Right now, Hollywood Studios is a one day park – maybe even a half day park. They are going through major refurbishments including the construction of two brand new lands (more on those lands below). 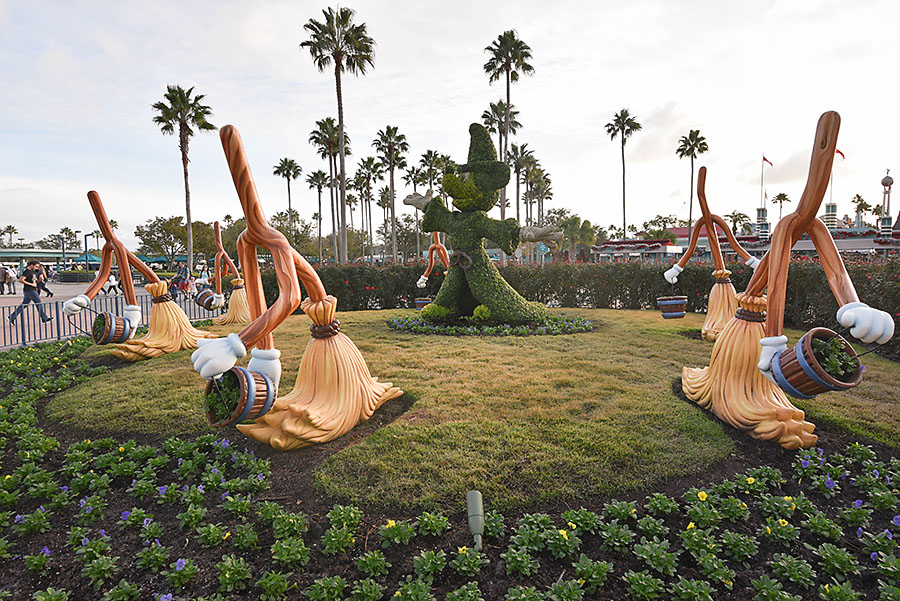 Until those new lands open, hit the thrill rides (Tower of Terror and Rock n’ Roller Coaster) if your party is more mature or catch the Frozen Sing Along and Disney Jr. show/characters if you’re traveling with a younger set. Everyone will love Toy Story Midway Mania and Star Wars Launch Bay. 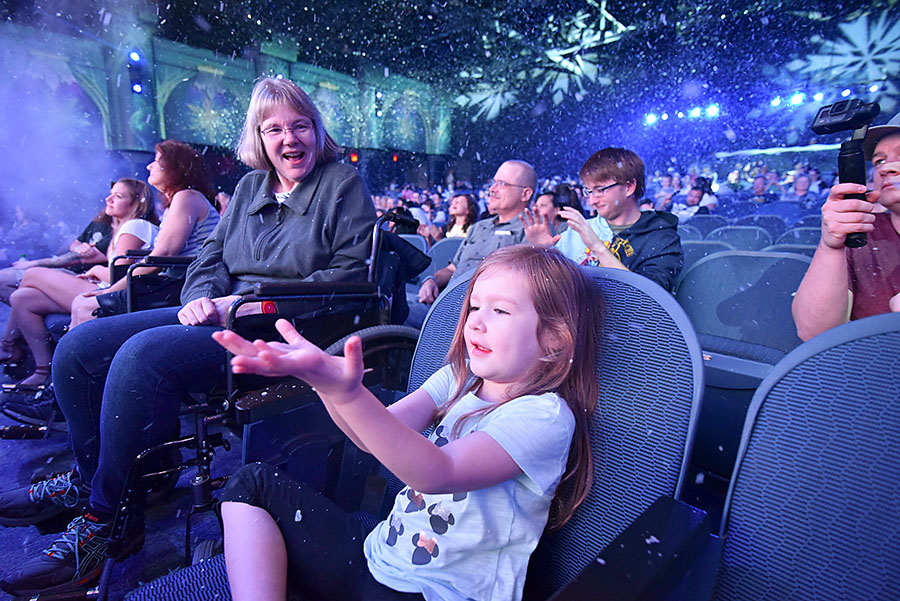 If you can get a FastPass+ for ToyStory Midway Mania!, then start at Rock n’ Roller Coaster and Tower of Terror. Catch a few shows during the day like The Little Mermaid or Beauty and the Beast. Then ride Toy Story Midway Mania! and hit the Star Wars attractions – Star Tours and Star Wars Launch Bay. 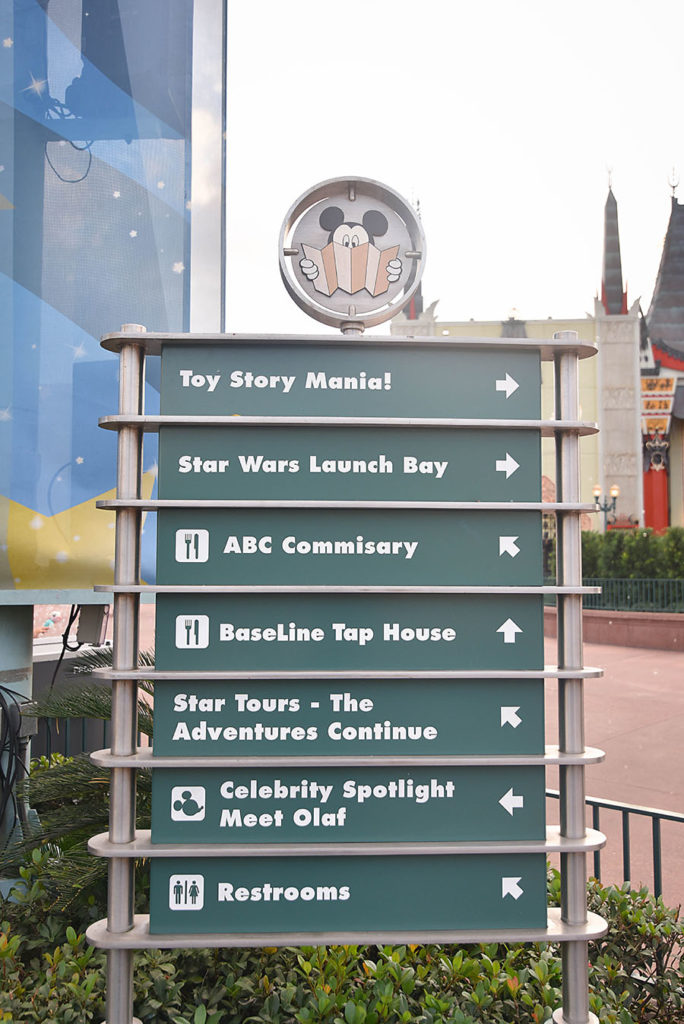 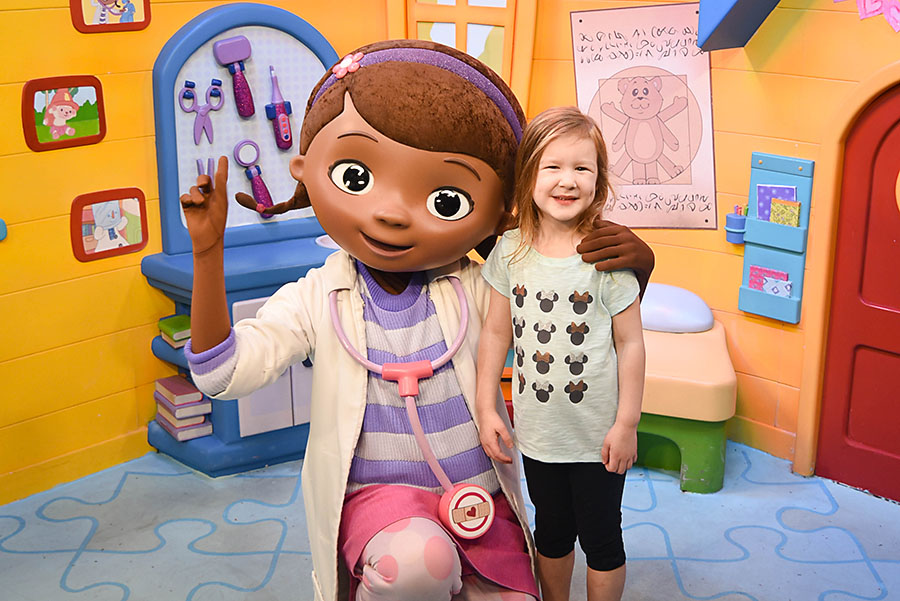 Hollywood Studios is another park that has a tiered FastPass+ system (the other one is Epcot). So, you can choose one attraction from Tier One and two attractions from Tier Two.

RELATED:  How many days should I spend at Magic Kingdom? 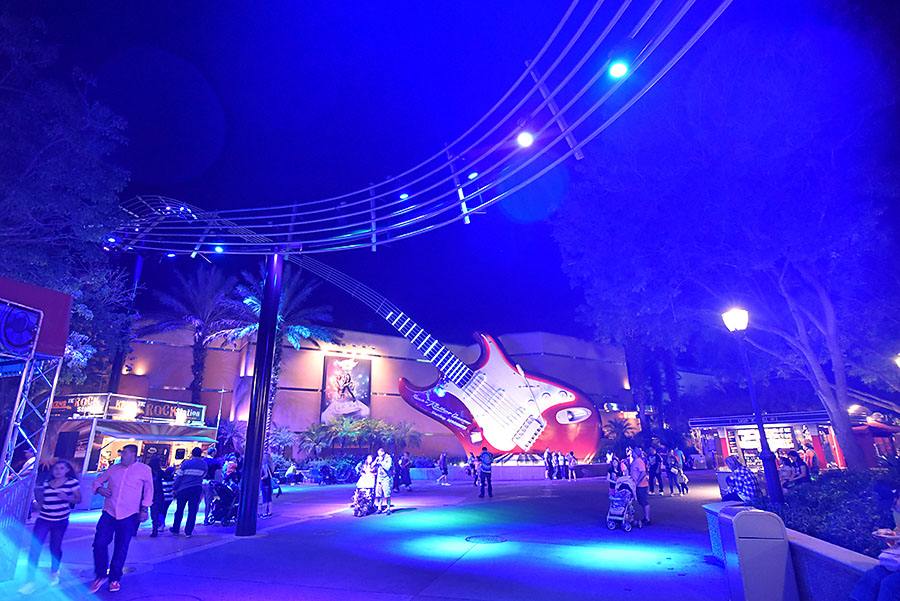 I would always choose Toy Story Midway Mania! as my tier one FastPass+ and I would ride Rock n’ Roller Coaster first thing in the morning or during Fantasmic!

For tier two, it depends on your family – you don’t need FastPass+ for any of the shows unless you’re there in the middle of the busiest seasons. Unless your vacation is focused on little kids, try to get The Twilight Zone Tower of Terror and Star Tours – The Adventures Continue as those will have the longest lines.

Toy Story Land is set to open on June 30, 2018 and will feature two new rides – Slinky Dog Dash and Alien Swirling Saucers, as well as a new restaurant called Woody’s Lunch Box. You’ll be transformed into honorary toys and see life through Buzz and Woody’s eyes. From artist’s renderings, it looks like it’s going to be a visually stunning, fully immersive land similar to Car’s Land at Disneyland in California.

Star Wars: Galaxy’s Edge (Star Wars Land) will open in 2019. There aren’t a lot of details yet, but we know it will feature two attractions, including one where you can fly the Millennium Falcon. There will also be a cantina and a merchandise location. Set on the planet Batuu, a remote outpost on the galaxy’s edge, guests will encounter smugglers, rogue traders and adventurers. 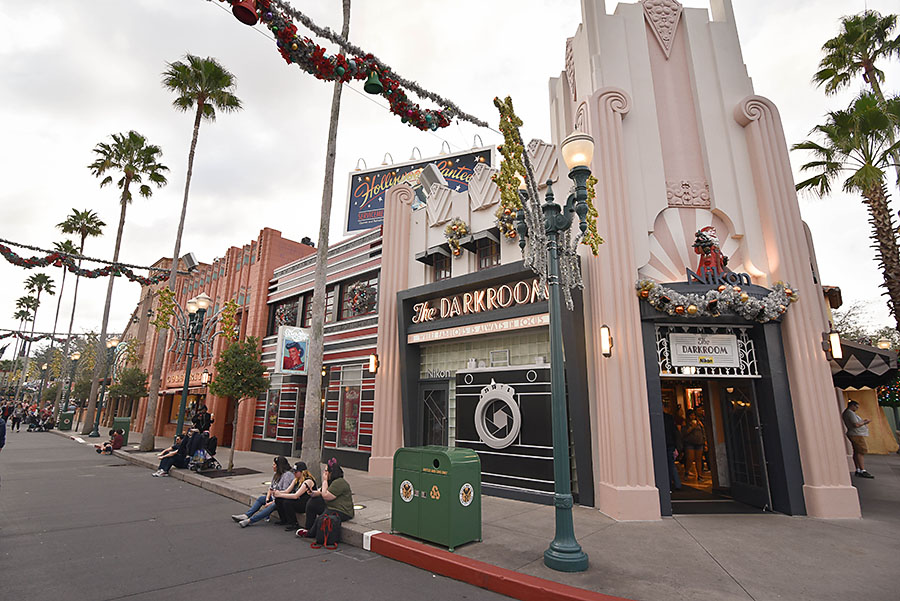 Every family is different, so how long do you like to spend at Hollywood Studios? Tell us in the comments below! 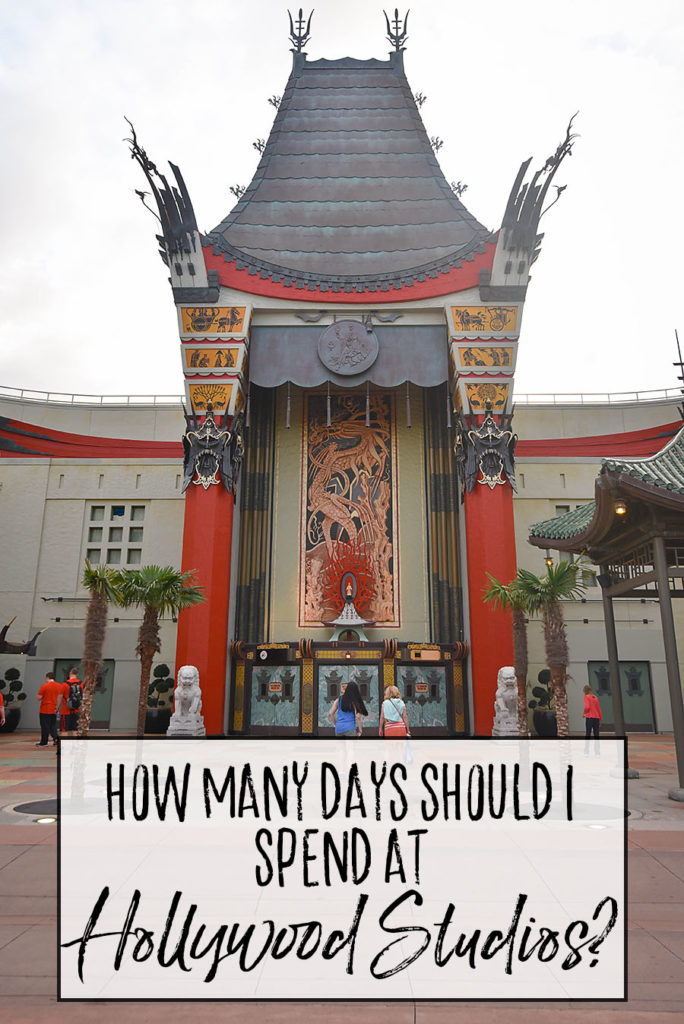 The Best Quick Service Restaurants at Disney World
How many days should I spend at Epcot?