How many days should you spend at Magic Kingdom in Walt Disney World? Depending on your party, you might need one or two full days. Find out why and what makes the difference – all the details (including the ideal Magic Kingdom Touring plan and FastPass+ tips) below! 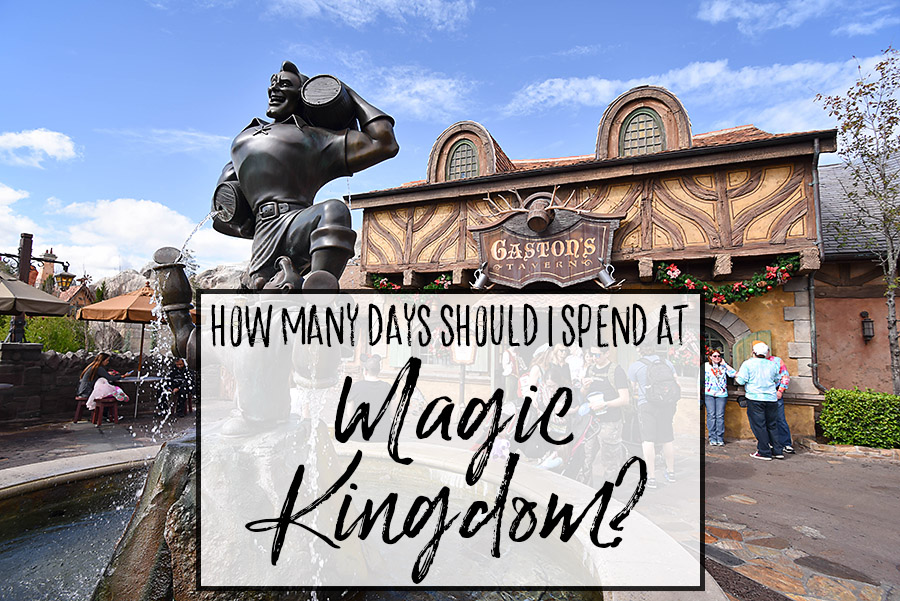 This is the second post in our series about How Many Days Should I Spend at Disney World? Don’t miss the posts on Hollywood Studios and Epcot. Animal Kingdom is coming soon!

When people think of Disney World, they picture Magic Kingdom – Cinderella Castle, it’s a small world, meeting Mickey Mouse – all of these classic Disney World attractions are at Magic Kingdom. In fact, some people might not realize that Disney World is actually made up of four separate theme parks and Magic Kingdom is just one of them.

Now, I wish I could tell you that I am a totally objective party, able to separate my preferences and provide logical, data-based arguments.

How Many Days Should I Spend at Magic Kingdom?

If I were to put on my ‘objective hat’, I would say how long you will enjoy Magic Kingdom depends on the age of your group. 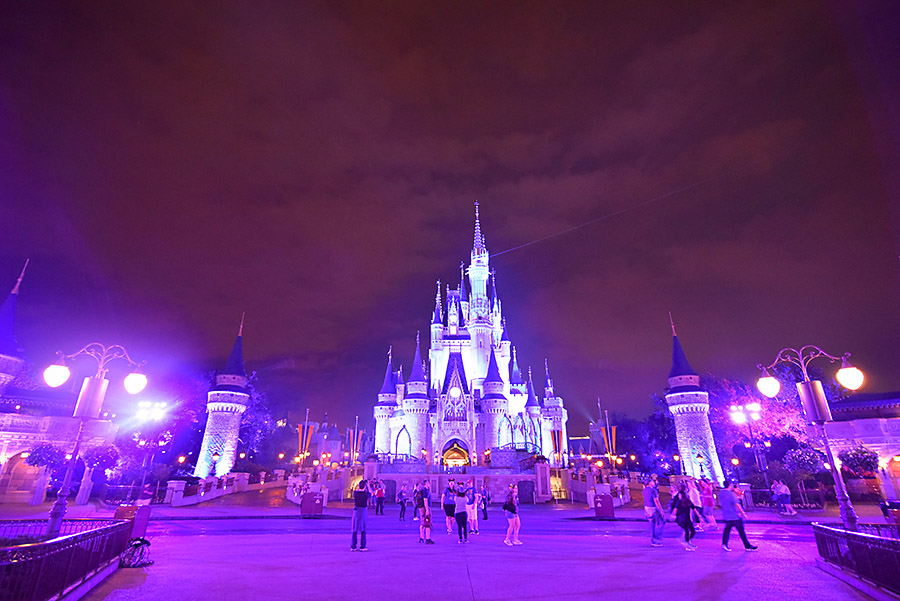 If you have little kids (I’d say about 4th grade and under), you’re going to want at least two days at Magic Kingdom if you can swing it. Of course, everyone loves Magic Kingdom, but it is especially magical for kids. There is so much to do – in fact there are over 60 attractions. With characters, attractions just for them, fabulous shows, great play areas, and even gentle roller coasters, you could spend 5 days in Magic Kingdom and still not do everything the park has to offer. But two full days should allow you to ride several rides and meet quite a few characters. This would also allow you to catch special things like the afternoon parade and the evening fireworks show.

If you are taking an adults-only trip or you have teenagers, you will probably be able to hit the major mountains (Space Mountain, Splash Mountain, and Big Thunder Mountain) as well as a few nostalgic rides in a single day. With this group, I would use an extra day at a park with bigger thrills like Hollywood Studios or Epcot.

A few notes about park opening – Magic Kingdom will often allow guests into the park an hour (or more) before the printed park opening time. You can peruse Main Street until about 5 minutes before the opening time. Then there will be a short welcome show at the castle and guests will be allowed to walk to the attraction of their choice. That means that if you show up at 9:00 and the park opens at 9:00, it will probably take you 30-45 minutes to get through security and you will be behind thousands of guests who arrived early. If you arrive early, you will probably get through 3-4 attractions before the people who arrive at 9:00 even get through the gates.

So, arrive early and head towards Big Thunder Mountain Railroad and Splash Mountain. 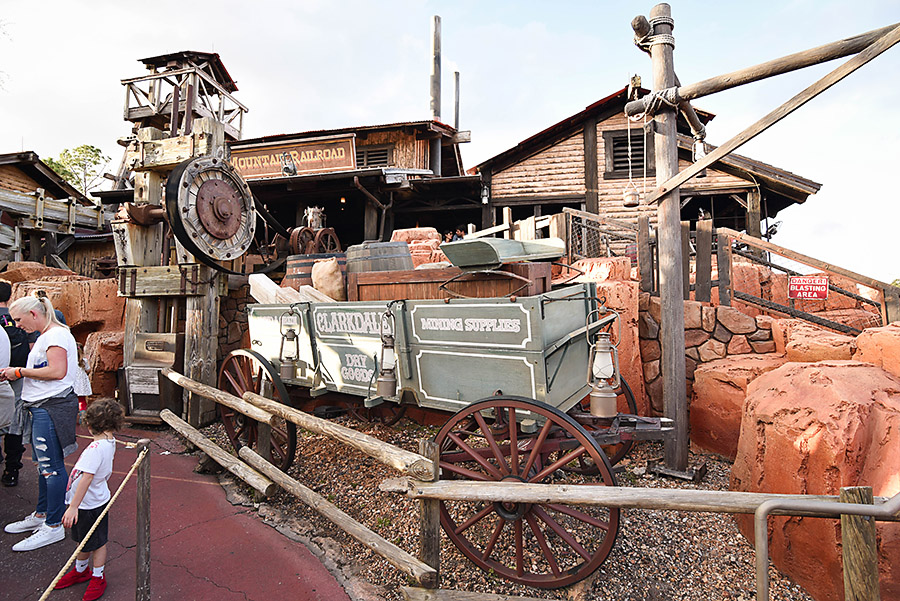 Then make your way back towards Fantasyland, riding Haunted Mansion and it’s a small world. 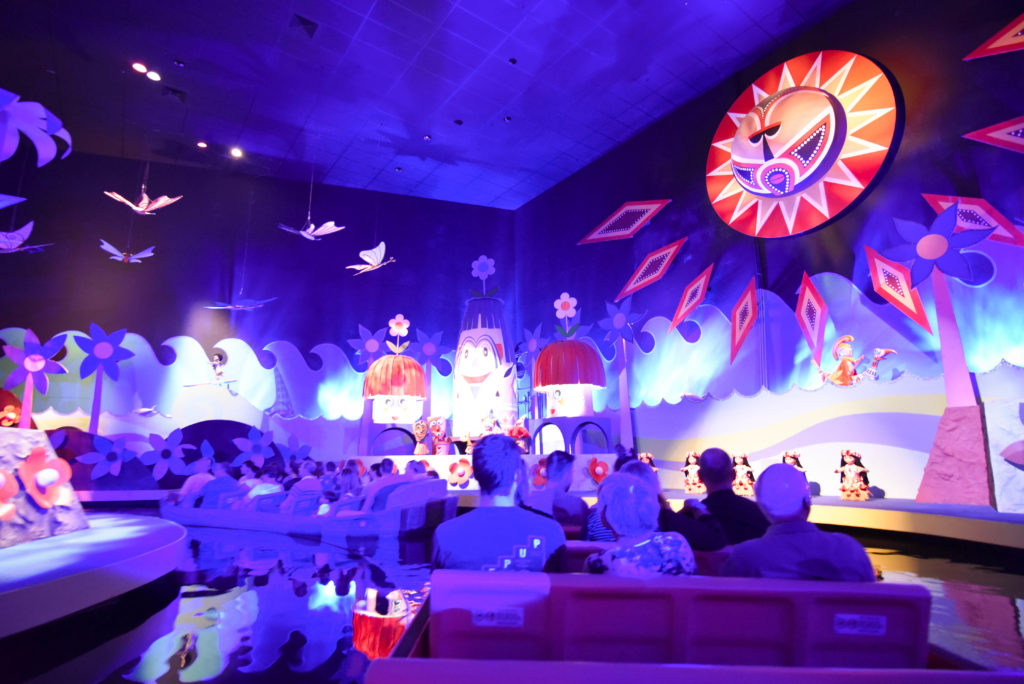 Use your FastPass+ to ride Seven Dwarfs Mine Train and Peter Pan’s Flight. After lunch, use your FastPass+ for either Jungle Cruise or Pirates of the Caribbean and wait in the queue for the other one. With the rest of the afternoon, explore Adventureland, Frontierland, and Liberty Square.

RELATED:  How to Use the Disney Dining Plan Calculator

For your second day, we’ll hit mainly Fantasyland and Tomorrowland. When you arrive (early), head back towards Fantasyland. Ride Peter Pan’s Flight, The Many Adventures of Winnie the Pooh, Journey of the Little Mermaid, and Dumbo the Flying Elephant. 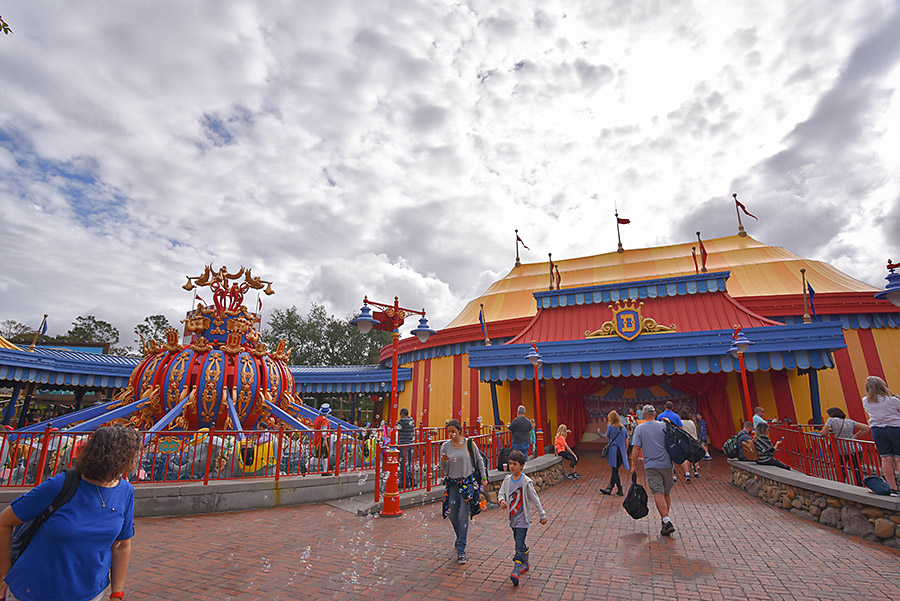 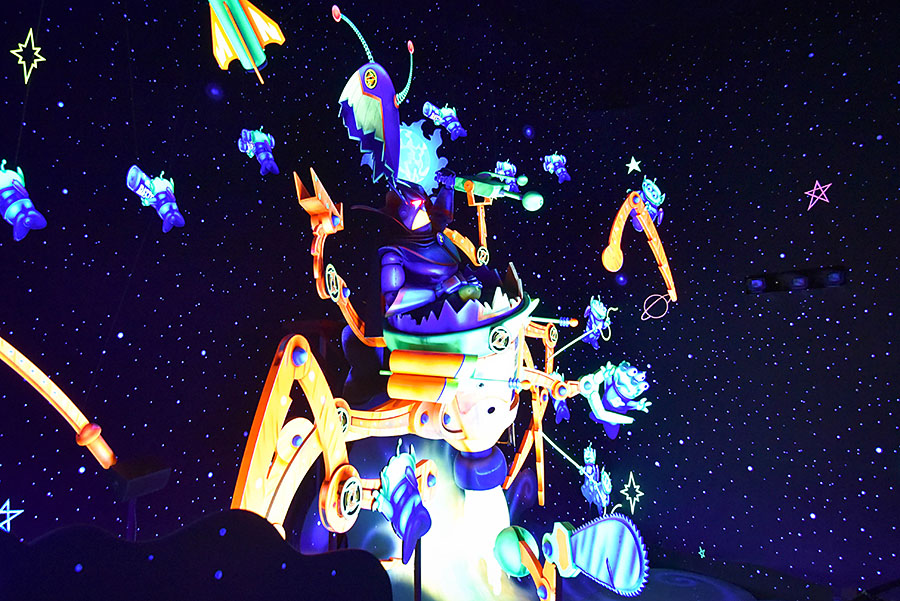 FastPass+ is not tiered at Magic Kingdom, so you don’t have to worry about that. But choosing FastPass+ reservations for Magic Kingdom is tough because preferences will vary widely based on the age of your group. Here are our suggestions based on different age groups:

Magic Kingdom Day One FastPass+ Selections (for families with kids) 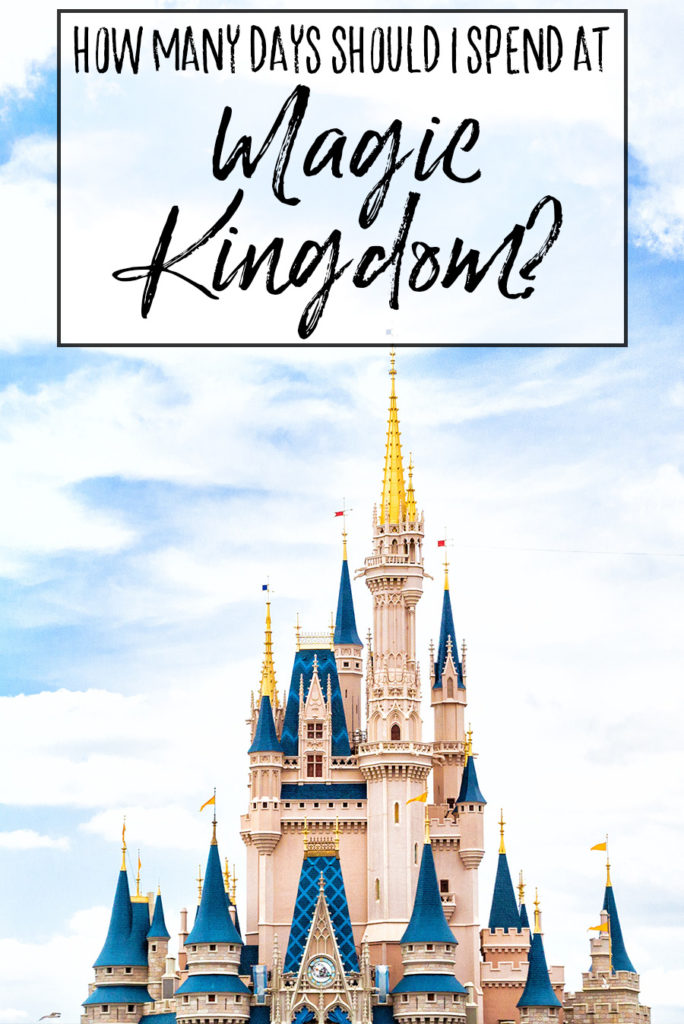 How many days do you like to spend at Magic Kingdom? Everyone is different, so share your thoughts in the comments!

RELATED:  Should I Get the Memory Maker at Walt Disney World?

5 Epcot Must-Do Experiences You Might Have Missed!
How many days should I spend at Animal Kingdom?