With the beautiful addition of Pandora: World of Avatar, Animal Kingdom has transformed from a half day park to a full day theme park. Find out all the details about how to plan your day and which FastPass+ to choose. 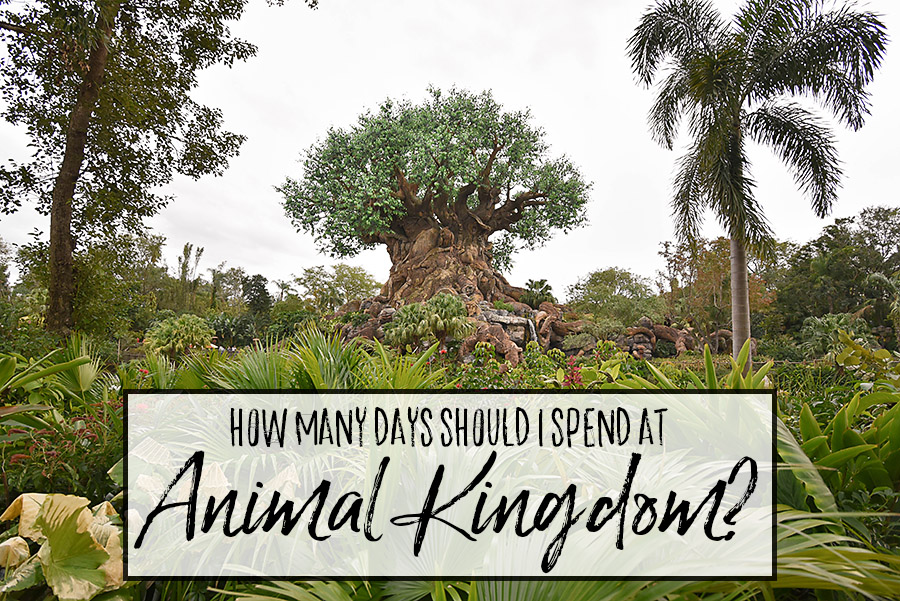 This is the fourth post in our series about How Many Days Should I Spend at Disney World? Make sure to check out the posts on how many days to spend at Hollywood Studios, Magic Kingdom, and Epcot!

Animal Kingdom has been considered a half day park for a long time. Guests with park hopper tickets would spend the morning at Animal Kingdom, go back to the hotel for a nap, and spend the evening at a different park.

All that has changed! Animal Kingdom probably won’t take you more than one day, but it is definitely a full day park. I recommend spending the morning hours riding attractions like Expedition Everest and Kilimanjaro Safaris, then spending the hot afternoons in shows like Lion King and Finding Nemo. 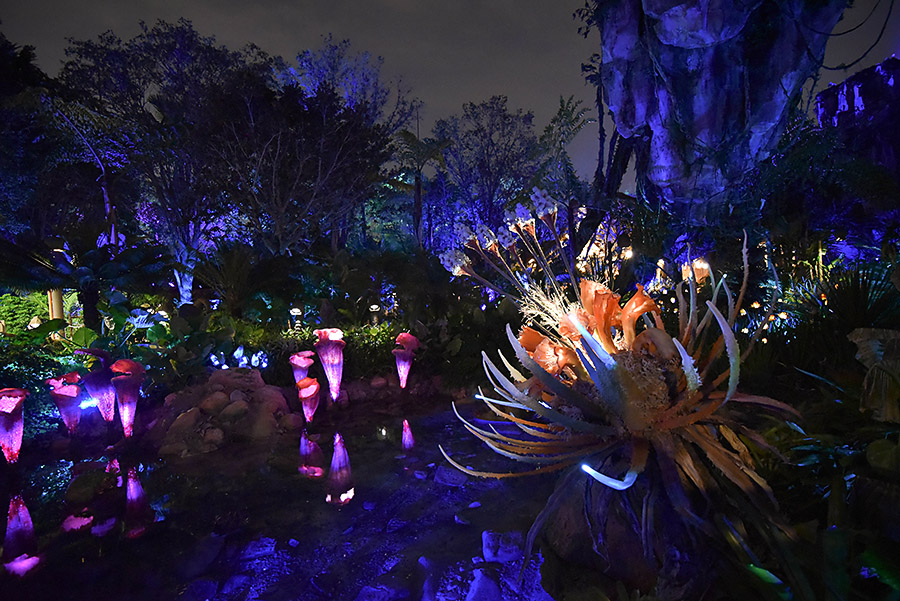 Then grab some dinner and spend the evening hours exploring Pandora: The World of Avatar. If you haven’t gotten to see this bioluminescent wonder yet, it is a ‘can’t miss’ experience. The whole land comes alive at night and it is breathtaking.

I hinted at my ideal touring plan above, but I wanted to share a few more details about my ideal touring plan. Because of the tiered FastPass+ system at Animal Kingdom, you can only choose one of the new attractions in Pandora: World of Avatar. I would definitely choose Flight of Passage. Make that FastPass+ for the evening hours, about an hour before the park closes.

RELATED:  How to Save Time at Walt Disney World

Arrive early and start the morning at the back of the park – head to Expedition Everest first while nearly everyone else heads to Pandora. Then ride Kilimanjaro Safaris and Kali River Rapids and grab a bite to eat. We love Flame Tree Barbecue. 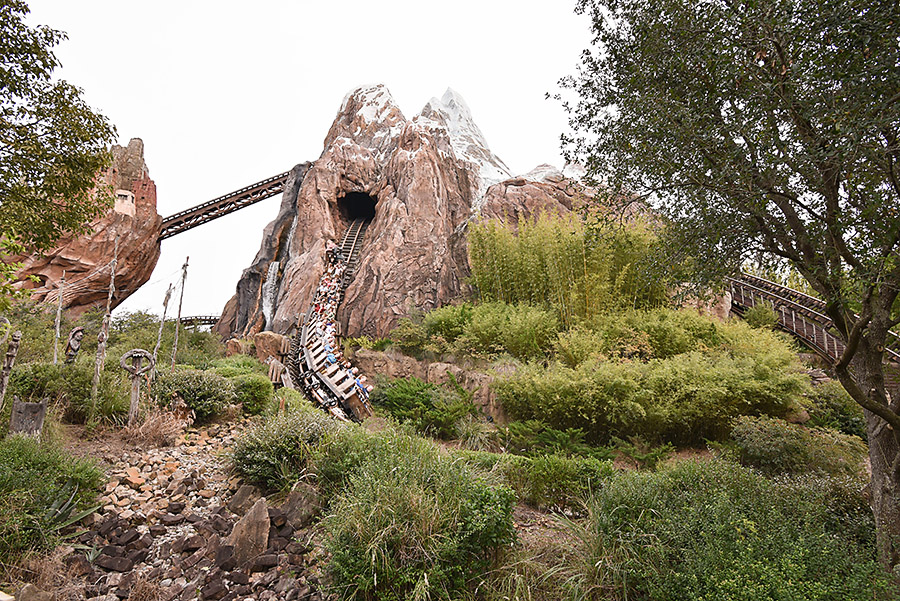 In the afternoon, see a few shows – Finding Nemo – The Musical and Festival of the Lion King are not to be missed. You may also want to see It’s Tough to be a Bug or explore Rafiki’s Planet Watch, Gorilla Falls Exploration Trail, or Maharajah Jungle Trek. 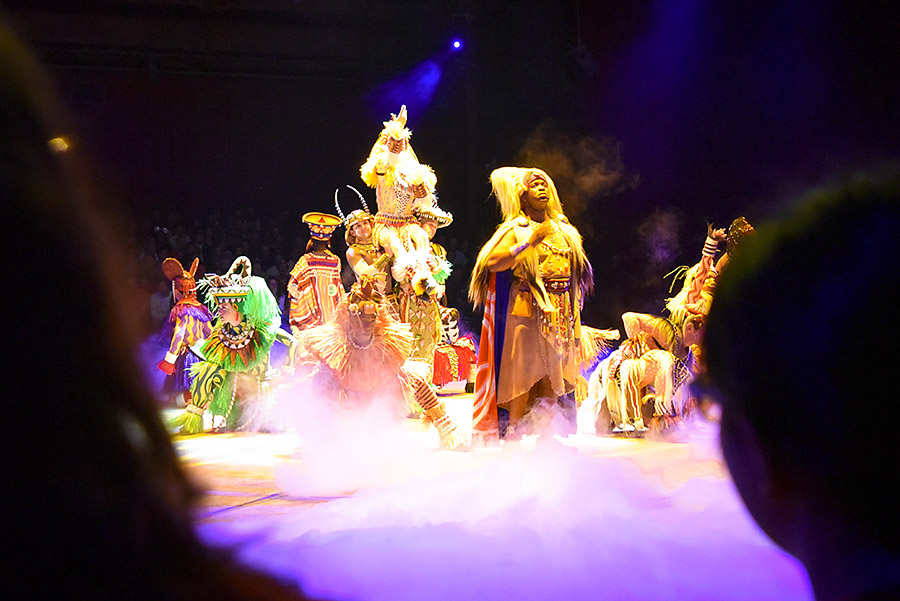 For the evening, you’ll head to Pandora – World of Avatar to see it light up at night. Eat dinner at Satu’li Canteen in Pandora, which is our new favorite quick service restaurant in Animal Kingdom. 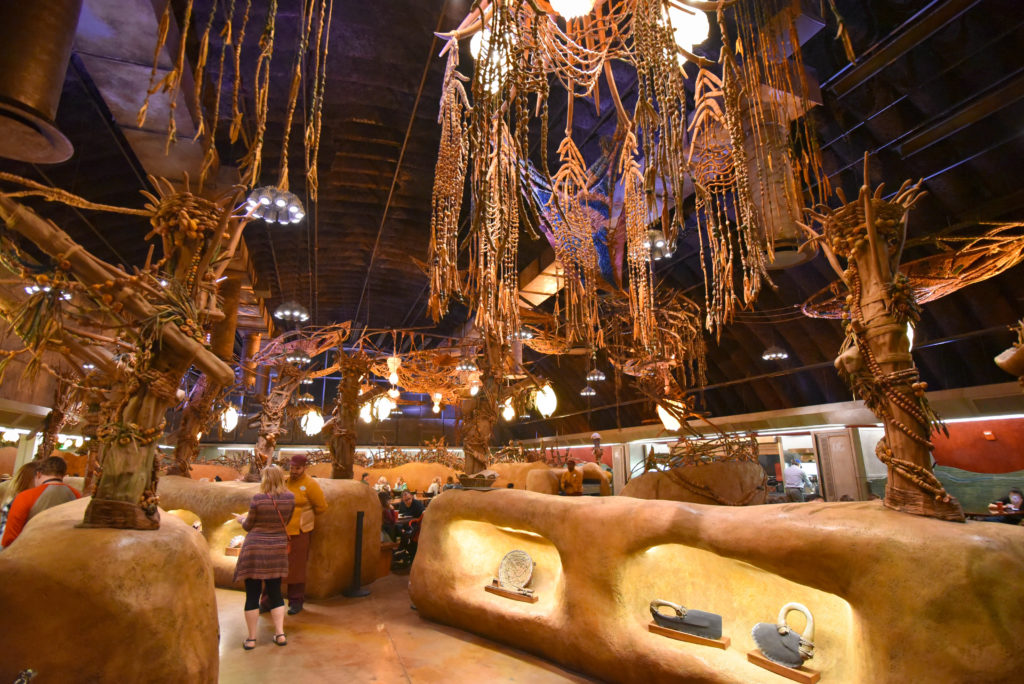 Then use a FastPass+ to ride Avatar Flight of Passage. Get in line for Na’vi River Journey right before the park closes – this is the best way to avoid a horrendous line without a FastPass+.

Animal Kingdom, like Epcot, has a tiered FastPass+ system – meaning you can only choose one attraction from Tier One and two attractions from Tier Two. 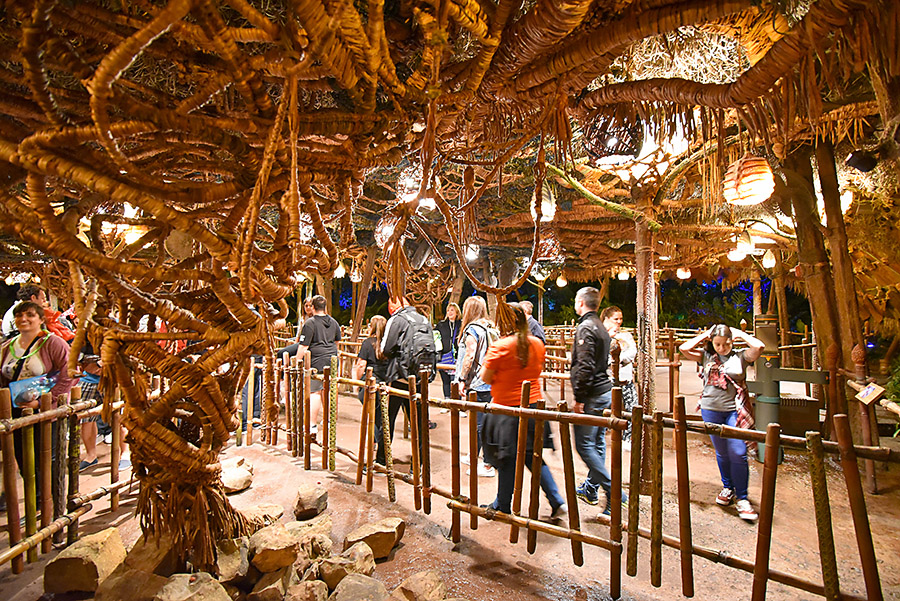 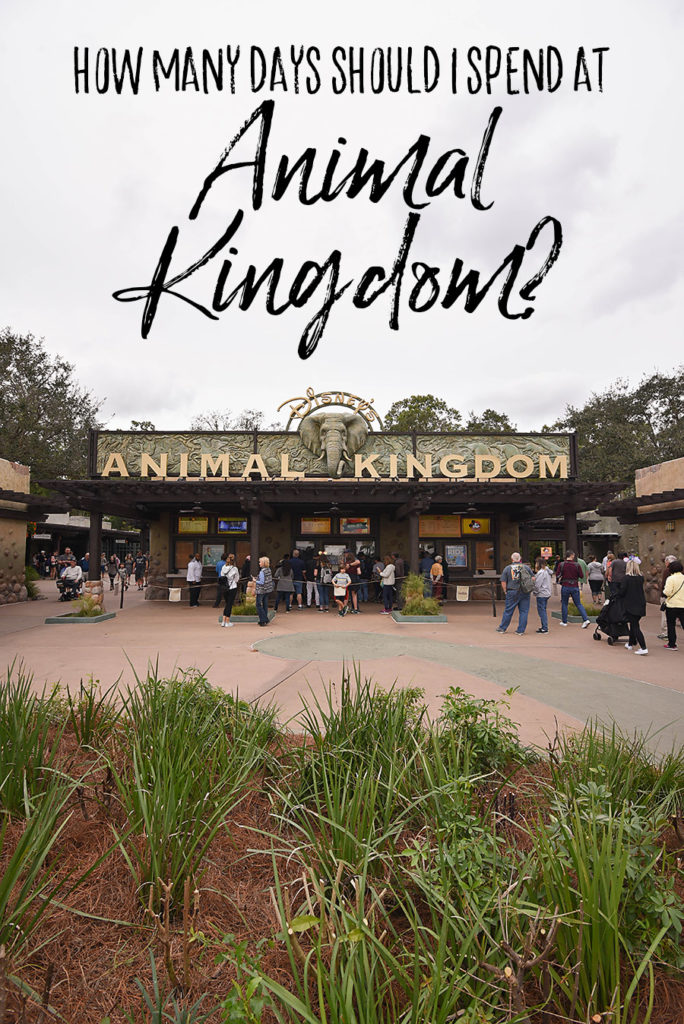 How many days do you like to spend at Animal Kingdom? Everyone is different, so share your thoughts in the comments!