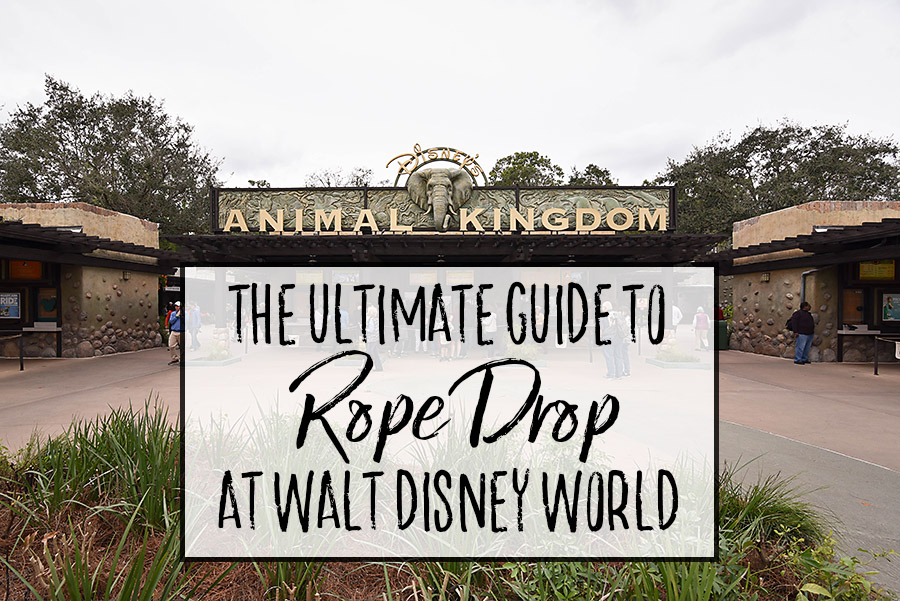 Have you ever gotten up early enough to ‘Rope Drop’ at Walt Disney World?

What is Rope Drop?

‘Rope Drop’ is arriving at the parks before they open in order to be some of the first people inside the parks.

How Does Rope Drop Work?

Over the years they have changed the way they open the parks, but now you have to arrive about an hour before the park opens to participate in rope drop. This will give you time to get through security and get through the ticket station.

Cast members will typically hold you at the entrance of each land until opening time, at which point you’ll be the first to get on the rides. If you are able to get there early enough, you will probably ride more rides in the first hour than you will the whole rest of the day! 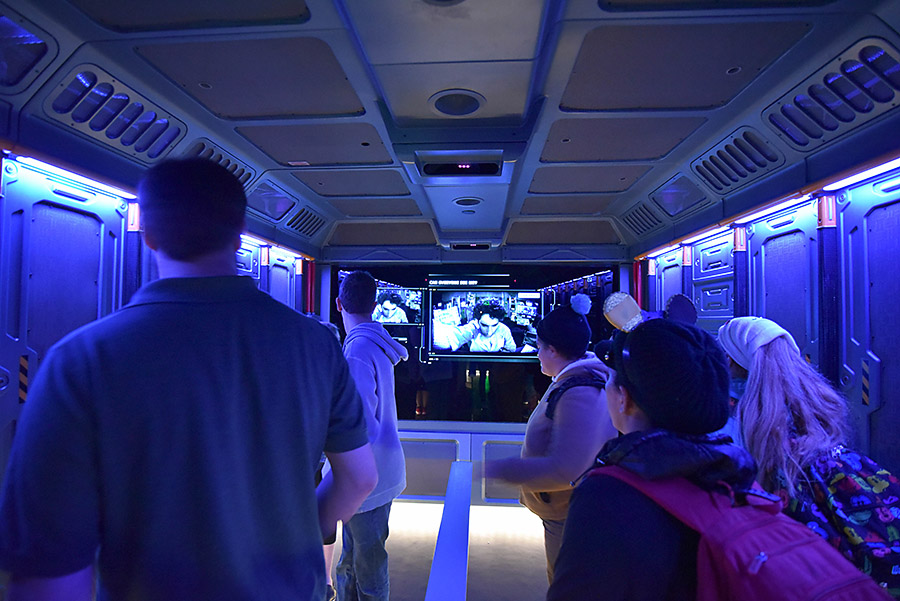 If you arrive at the scheduled opening time, you’ll probably wait in security/ticket lines for about an hour before you’re even able to get into the park.

What Rides Should I Ride at Rope Drop? 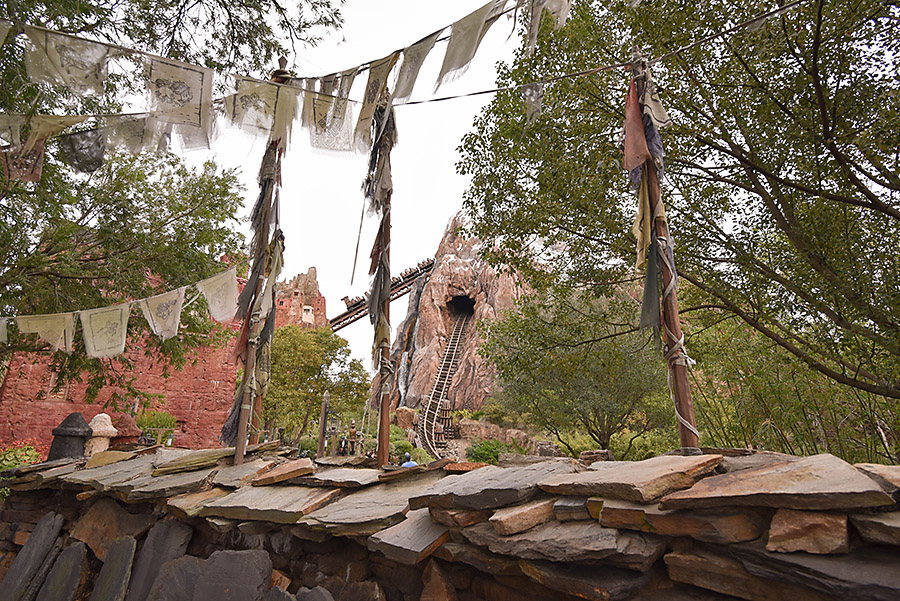 Frozen Ever After, Test Track 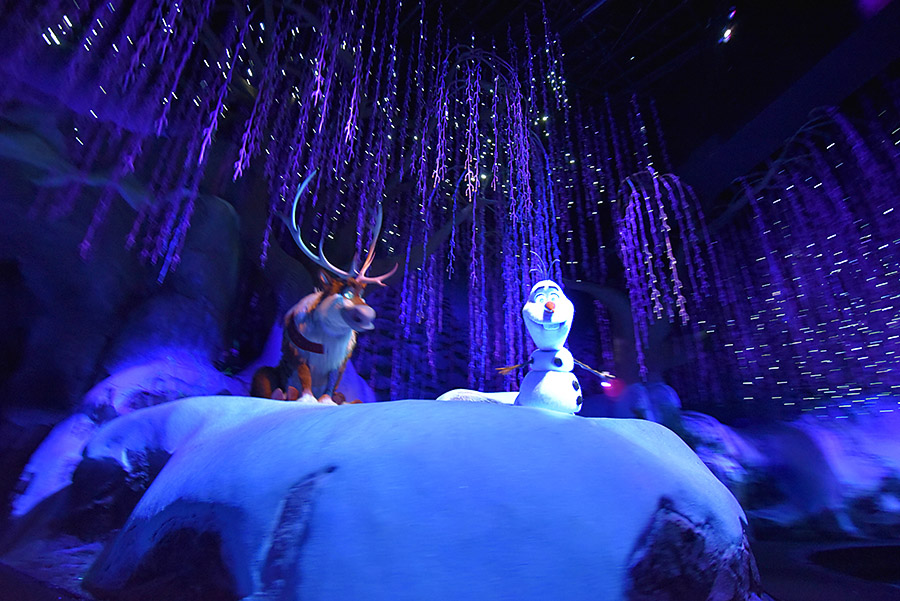 Soarin’ Around the World 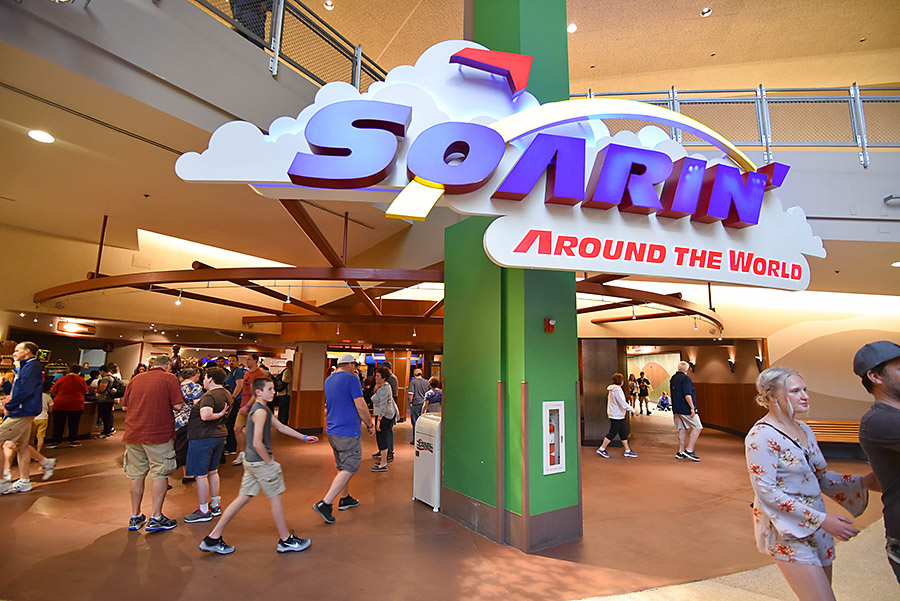 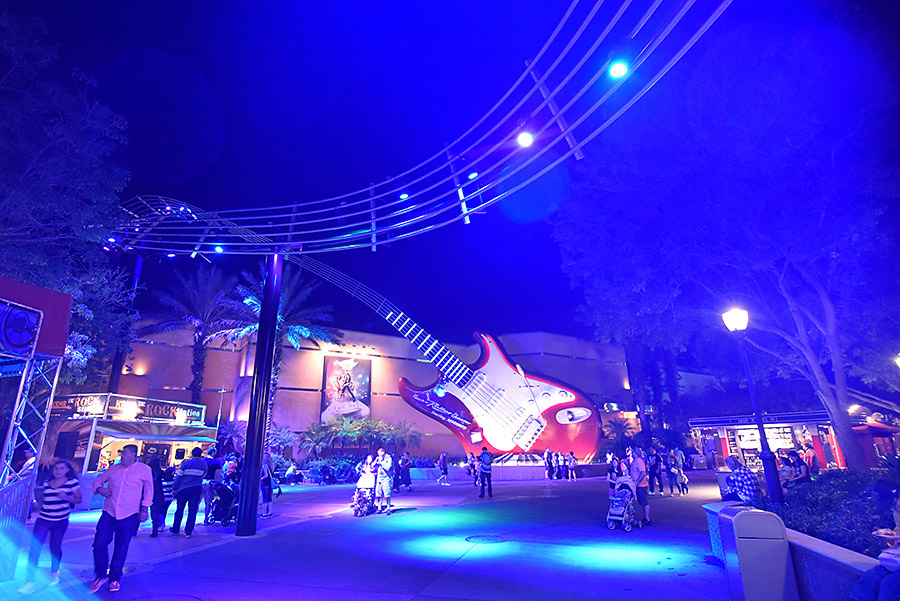 So, tell me what your family loves to do at Rope Drop – leave a comment below or join us in the Countdown to Walt Disney World Facebook Group! 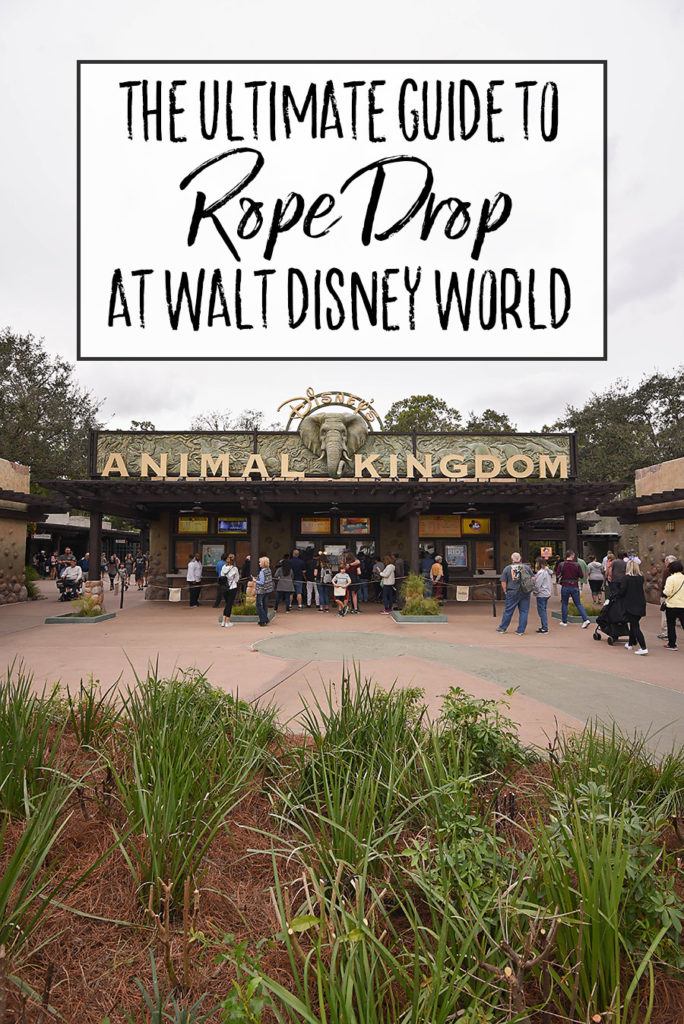